In order to create new tables (or release new versions, you will need to upload your data from existing sources). Redivis supports data ingest from numerous sources across myriad data formats, as well as the ability to combine multiple uploads into a single table.

For a guided walkthrough of uploading data to a dataset, please see the Creating a dataset guide.

Generally, you should upload uncompressed data files to Redivis, as uncompressed files can be read in parallel and thus upload substantially faster. If you prefer to store your source data in a compressed format, Avro, Parquet, and ORC are the preferred data formats, as these support parallelized compressed data ingestion at the row level.

Redivis will decompress text-delimited files, though the data ingest process may be substantially slower. If your file is compressed, it must have the .gz file extension if you're uploading locally (e.g., my_data.csv.gz) or have it's header set to Content-Encoding: gzip if served from a URL or cloud storage location.

* The variable maximum applies across all versions of a table. If a variable exists in a previous version of the table, but is subsequently deleted, it will still count towards this variable maximum.

† Depending on the length of your variable names, as well as the typing of your variables, the actual limits for max variables and uploads may be lower. The query generated to select variables from each upload cannot exceed 256K characters, and the query generated to select across all uploads cannot exceed 12M characters. If either of these limits are reached, the upload will fail with an accompanying error message.

A text-delimited file is a file that uses a specific character (the delimiter) to separate columns, with newlines separating rows.

Specify the character used to escape delimiters. Generally " , though some files may not have a quote character (in which case, they must not include the delimiter within any cells).

Specifies whether the first row is a header containing the variable names. This will cause data to be read beginning on the 2nd row. If you don't provide a header in your file, variables will be automatically created as var1, var2, var3, etc...

This option is necessary if there are newline characters within particular cells in your data (e.g., multiple paragraphs in one cell). Checking this box unnecessarily will not cause any errors, though it will substantially slow down data ingest, and may cause inaccuracies in other error reporting.

By default, an upload will fail if a corrupted record is encountered. This includes a record that has a mismatched number of columns, or is otherwise not parsable. If this box is checked, the number of skipped records will be displayed next to each file once it has been imported.

Variable names are automatically inferred from the source data, with invalid characters replaced with an underscore (_). If the same variable is found more than once in any given file, it will automatically have a counter appended to it (e.g., "varName2").

All values of a variable must be compatible with its type. Redivis will automatically choose the most specific, valid type for a variable, with string being the default type.

You can create up to 500 uploads per table, per version. Files will automatically be appended to each other based on their variable names (case insensitive), with the goal of creating one continuous table with a consistent schema.

If files have conflicting types across a given variable, the lowest-denominator type for that variable is chosen when the files are merged.

By default, you may upload data from your local computer or a public URL. However, Redivis supports numerous integrations for data ingest across common sources.

You may import any file of valid format that you have stored within your Drive, including Google Sheets.

Please note that importing from table views is not currently supported.

A file may fail to import due to several reasons; in each case, Redivis endeavors to provide a clear error message for you to fix the error.

In order to view full error information, including a snapshot of where the error occurred in your source file (when applicable), double click on the failed upload in the upload manager

When transferring a file from your computer (or more rarely, from other import sources), there may be an interruption to the internet connection that prevents the file from being fully uploaded. In these cases, you should simply try uploading the file again.

Data invalidity is most common when uploading text-delimited files, though it can happen with any file format. While some data invalidity errors may require further investigation off of Redivis, others may be due to incorrect options provided in the file upload process. When possible, Redivis will display ~1000 characters that are near the error in the source file, allowing you to identify the potential source of failure.

For example, the following screenshot highlights content near the error, where we can see that a single cell contains multiple line break characters. By reimporting the file setting the "Allow quoted new lines" option to true, this problem will be resolved. 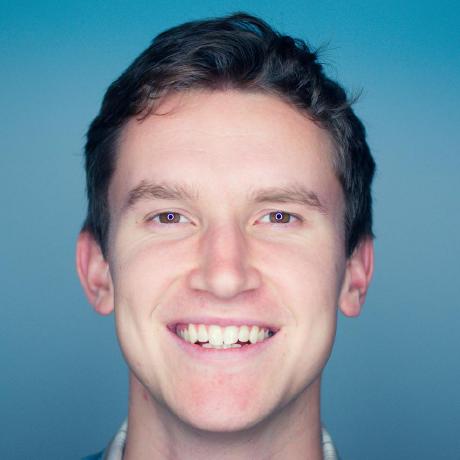